After we were done at the zoo we hopped across the street to Fairytale Town. This little kiddie park opened in 1959, apparently as Sacramento’s answer to Disneyland. But rather than having rides and immersive experiences, it’s really just a big storybook playground for kids. At one time fairytale playlands like this dotted the country, but most of them were abandoned or torn down. This one, however, was owned by the City of Sacramento for decades, so it was kept in pristine condition. A few years ago it was spun off into a non-profit organization, affiliated with the zoo. You get a discount if you visit here on the same day as going to the zoo. 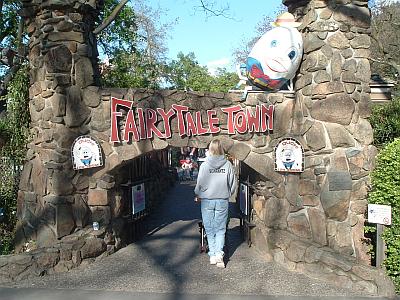 The whimsy starts early, with an entrance gate that’s too small for grown-ups. Clever way of pandering to kids, or lawsuit waiting to happen? You decide! 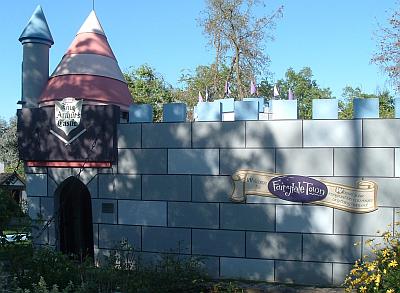 King Arthur’s Castle. Looks like they had a decidedly lower budget than that other park in Anaheim. 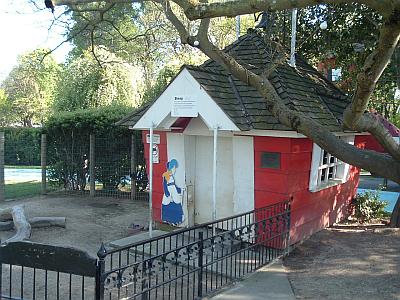 Little Bo Peep was tired of losing her sheep, so she locked them up in this house an hour before closing. 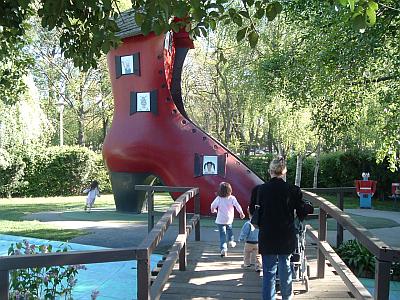 The Old Lady’s shoe. This is actually a slide. Climb up the heel, and slide down the tongue. 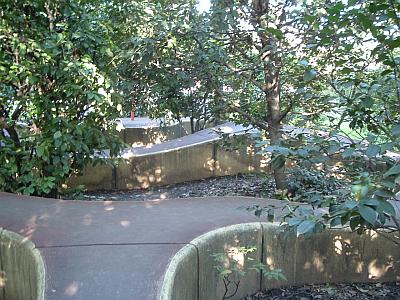 The Crooked Mile winds its way through a wooded area, twisting in and out between the shubbery. Watch your step, though. In some places it’s about two feet above the ground. Quite a doozy of a last step. 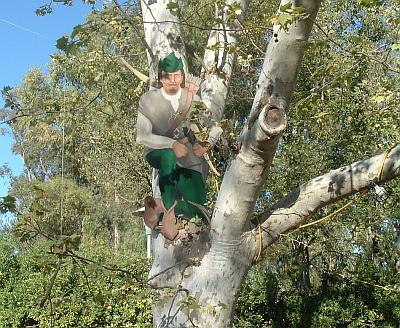 Robin Hood is well-known for his tendencies to lurk in the tree branches and leap down onto unsuspecting children. 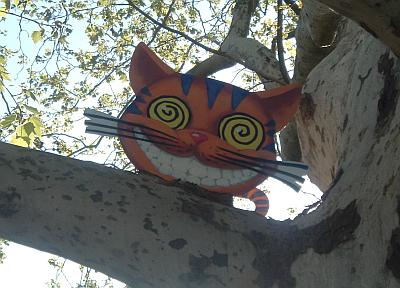 The Cheshire Cat shares these inclinations. If I were a kid, I don’t think I’d be able to walk under any trees for a while after visiting here. 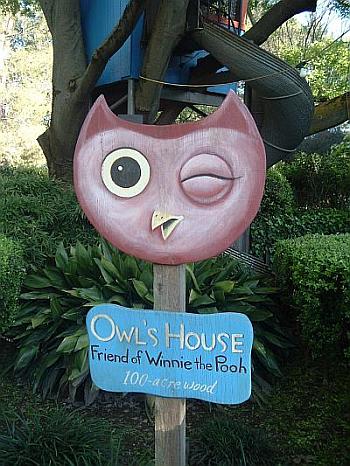 <wink> No, I am in no way related to a heavily trademarked and copyrighted Walt Disney Character, who coincidentally shares the same name. Not at all. No sir. <wink> 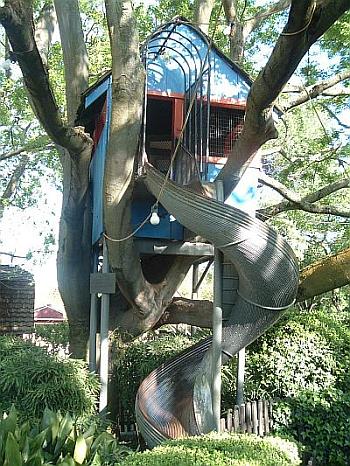 This is “Owl’s” treehouse. You can tell it was built in the 1950s, because it has a metal slide. Metal. I thought those were illegal now. And not only is it metal, it has grooves in it. Remember those, kids? 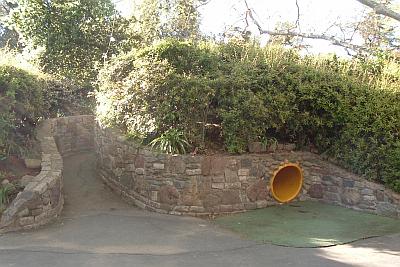 Down the rabbit hole. Climb up the slope, go down the concrete slide. Repeat as necessary. 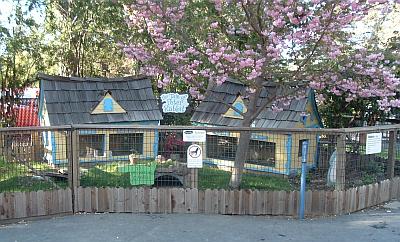 The Tale of Peter Rabbit. There are actually real live bunnies in this exhibit, but there’s no way they’re letting them out of the cage. Those things are vicious! 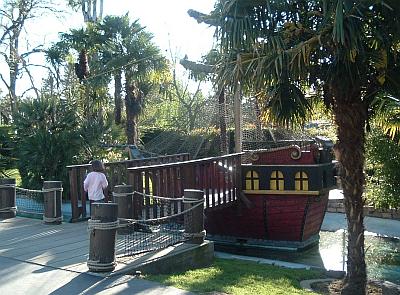 Captain Hook’s pirate ship. On the other sid of the ship the walkway comes to an abrupt two-foot drop, which apparently allows kids to “walk the plank”. This dropoff comes as quite a shock when you’re pushing a stroller and not watching where you’re going. 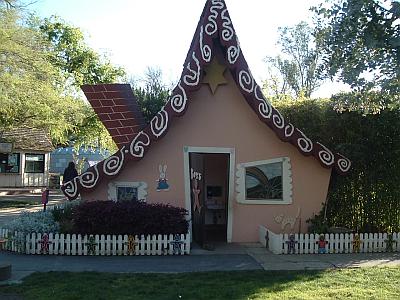 And lastly, the most important building in the park: the Little Boys’ Room. 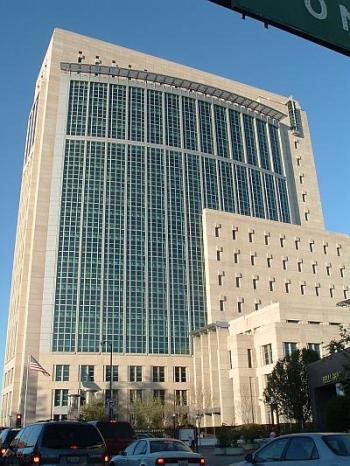 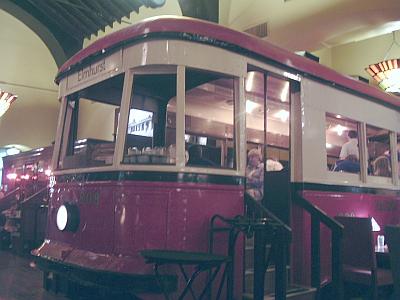 We ended the day with a stop at one of our favorites, the Old Spaghetti Factory. Always a good treat when we’re on vacation, since we still don’t have one in the Reno/Carson area. Of course, we’ve been there about three times to far this year, so it’s starting to get a little old. 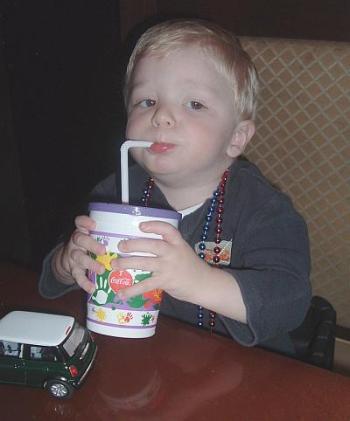 Sammy contemplates his day, and begins to plan what we’ll do tomorrow.

What happens on the third day of our trip? Do we make it home alive? Tune in later for the exciting conclusion!!